The picture book tells the story of a little girl called Nina and her best friend Laura. Every day they play their fantasy pirate game, until one day Laura moves away. Nina is left alone with a game she doesn’t want to share and momories of a friend she doesn’t want to replace. Her friend Holly tries playing with Nina, but the game only ends in a fight. Nina visits Laura in Japan and meets Laura’s new friend Emica. Recognizing, that making new friends doesn’t replace old friends, Nina goes back home to let Holly into her life. Now she has a new friend to play and make memories with. 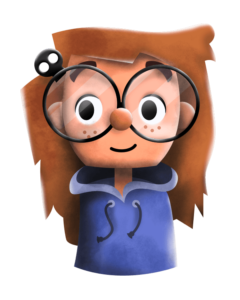 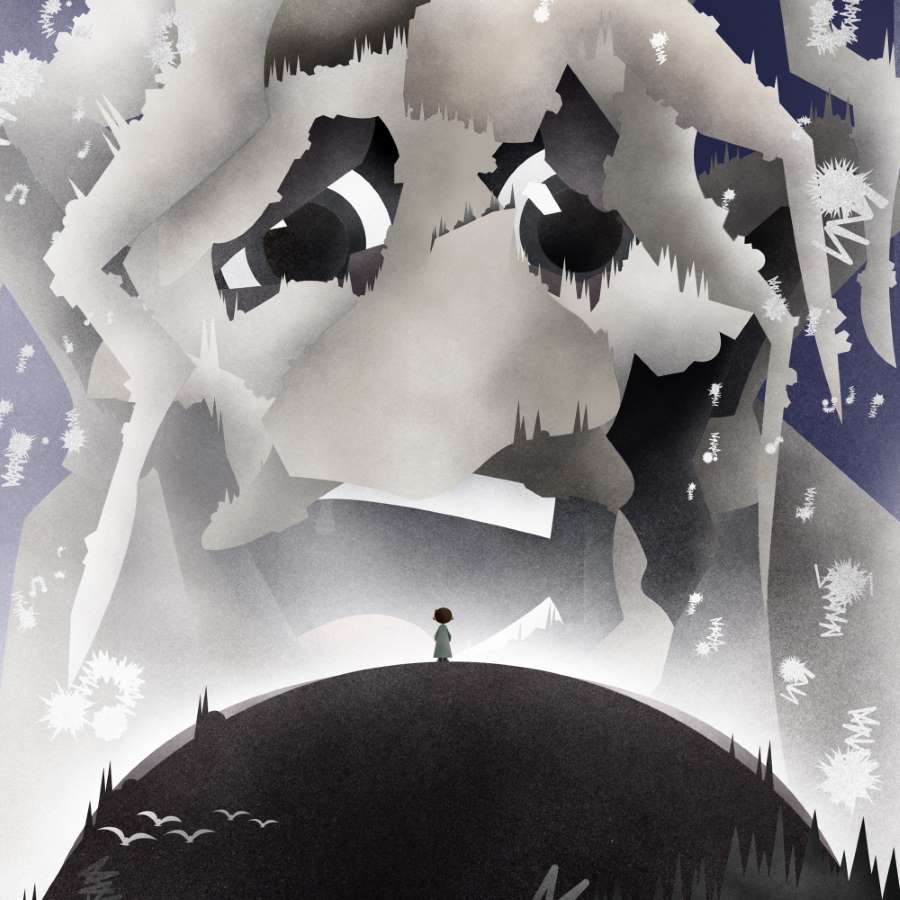 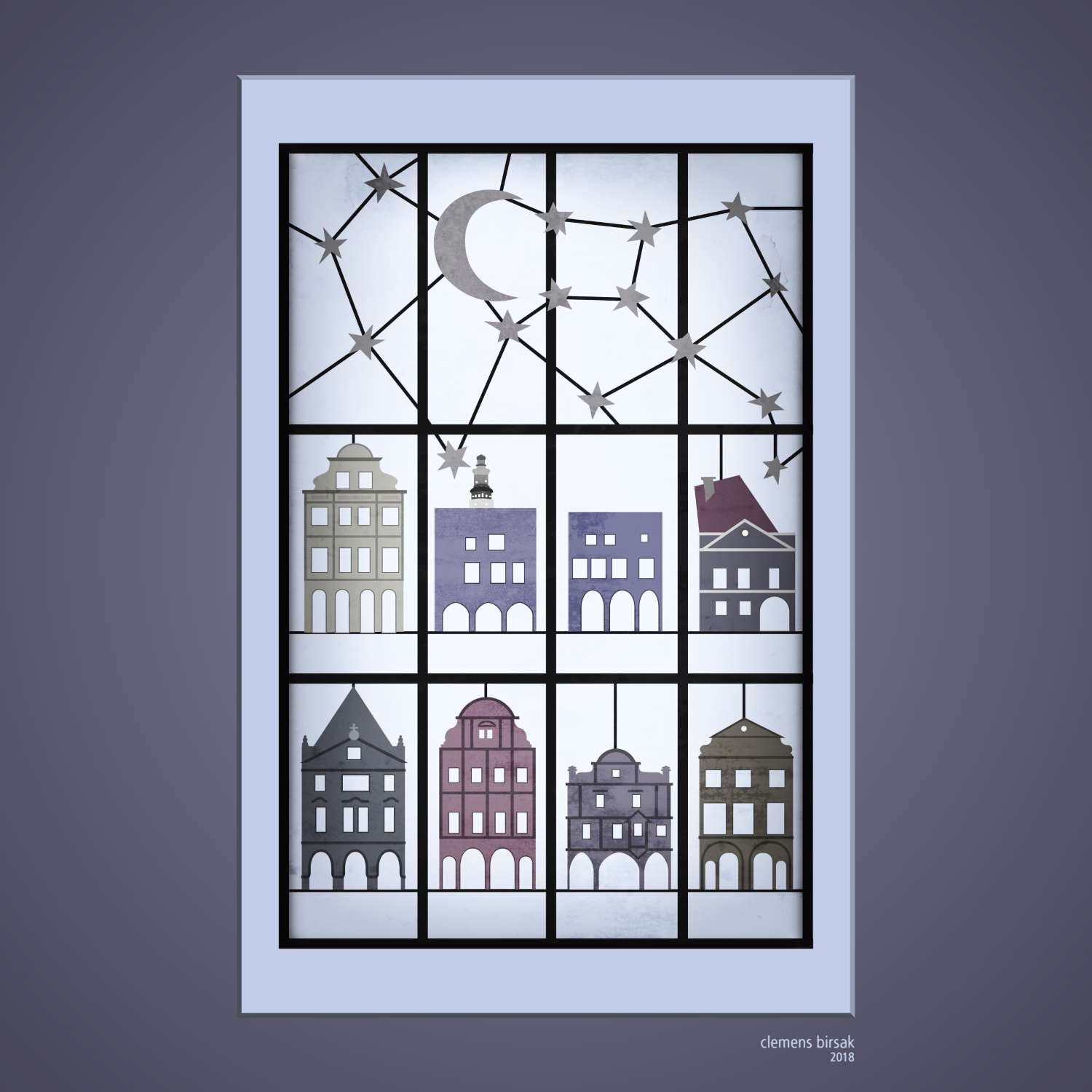 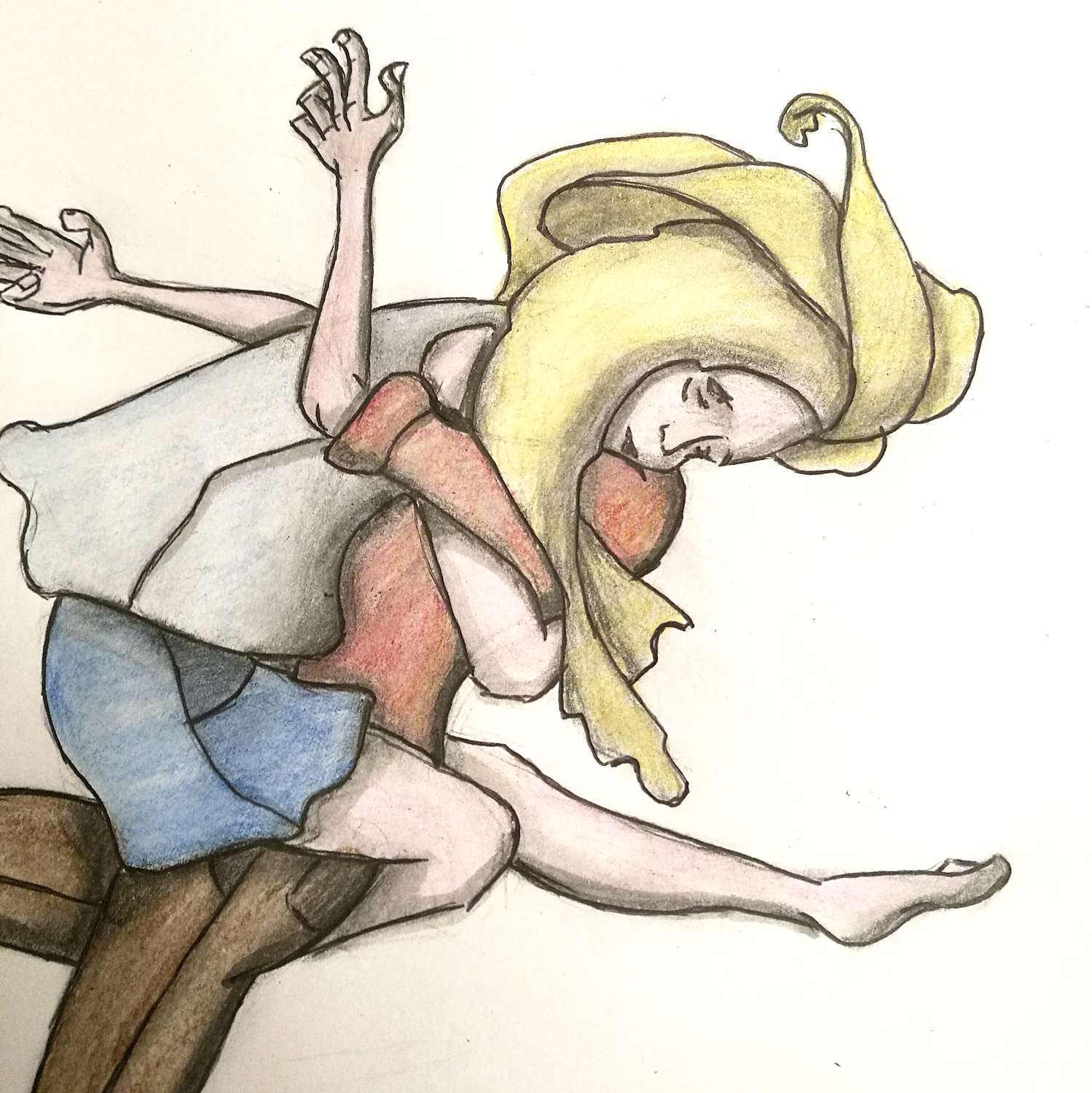 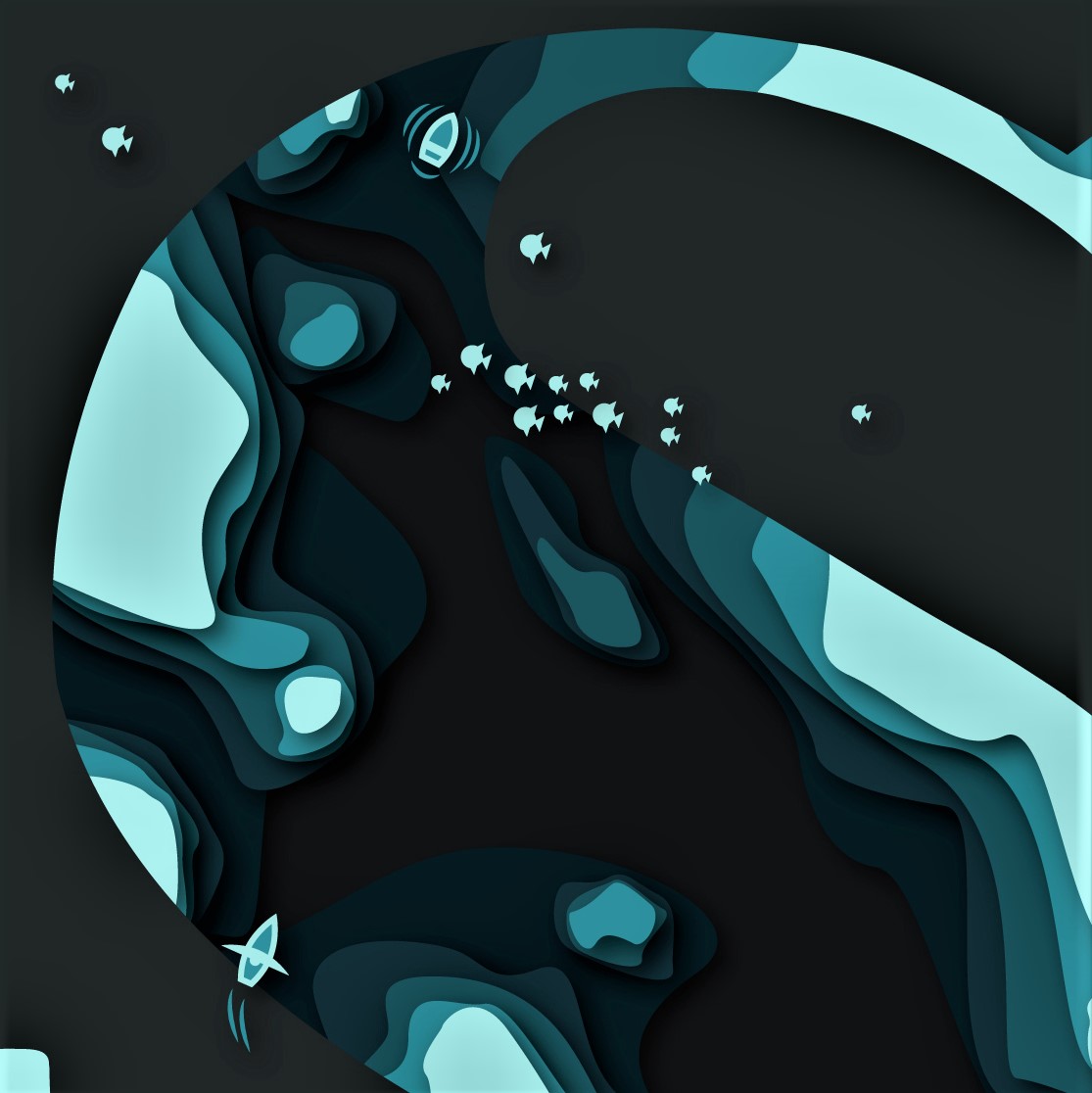