“This Is Not My Hat” Analysis 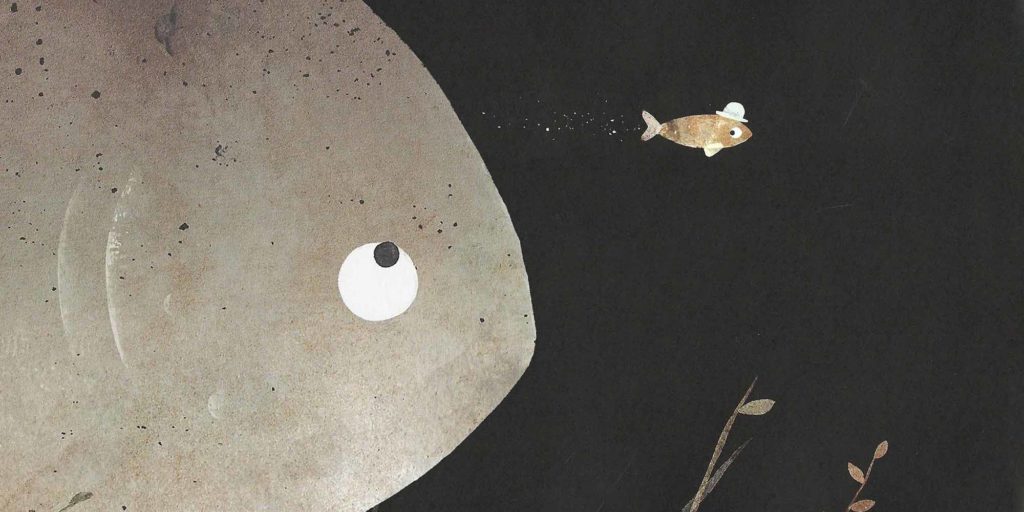 Jon Klassen’s picture book “This Is Not My Hat” is hilarious, and scary. How many children’s books attempt to put a thief, an alleged murderer and a liar in a picture book? And then go on to win internationally acclaimed prices? 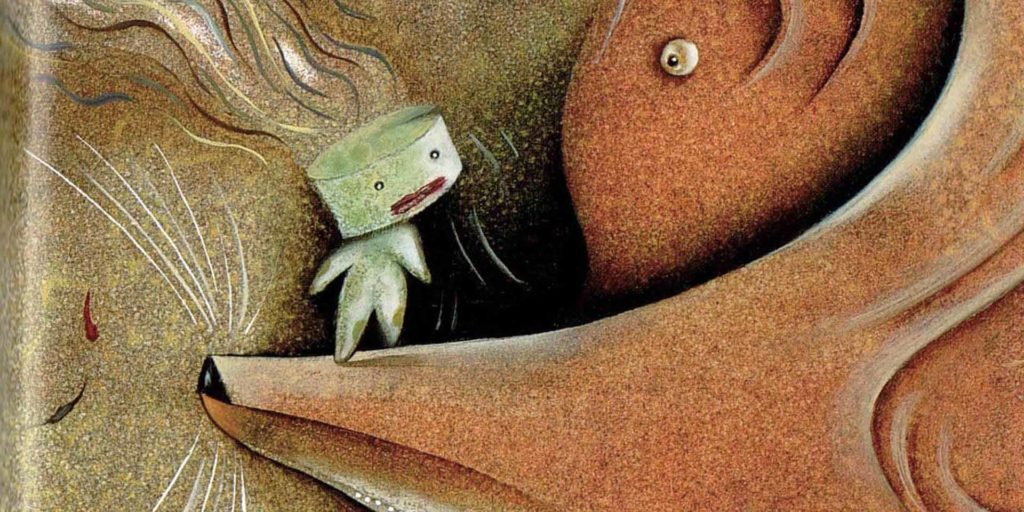 Jon Scieszka’s and Lane Smith’s picture book “The Stinky Cheese Man and Other Fairly Stupid Tales” plays with reader’s expectations in text an image. The incredible depth of this silly little book is surprising. 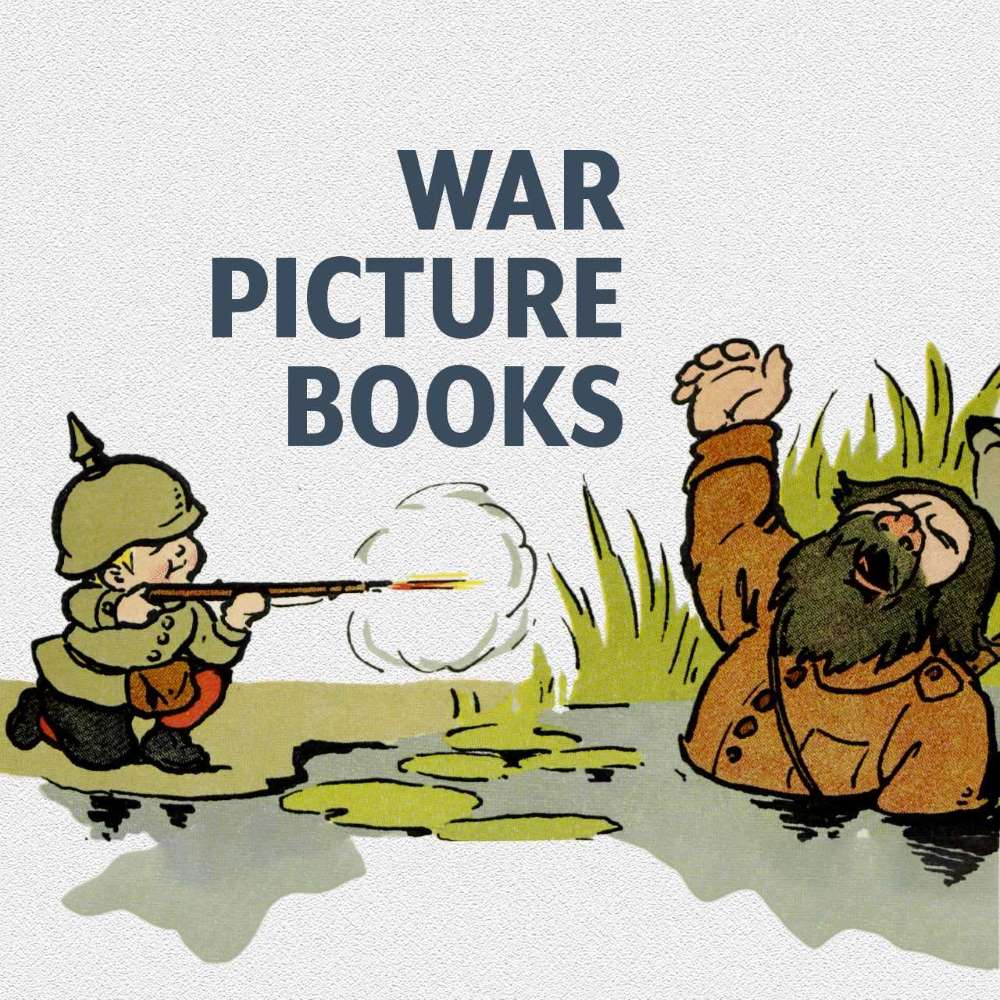 This article discusses “War Picture Books” from the First and Second World War – historically and morally. Watch the video in addition to the article for more visual information. 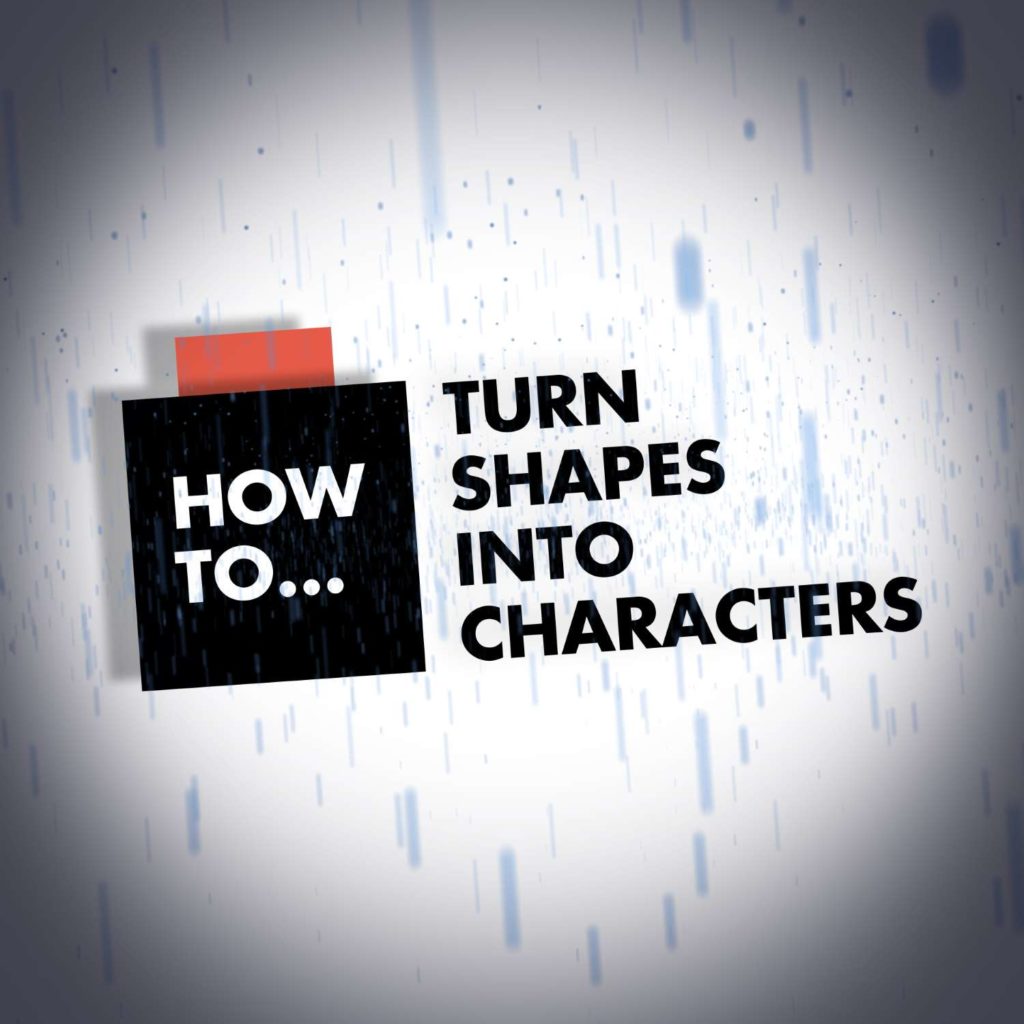